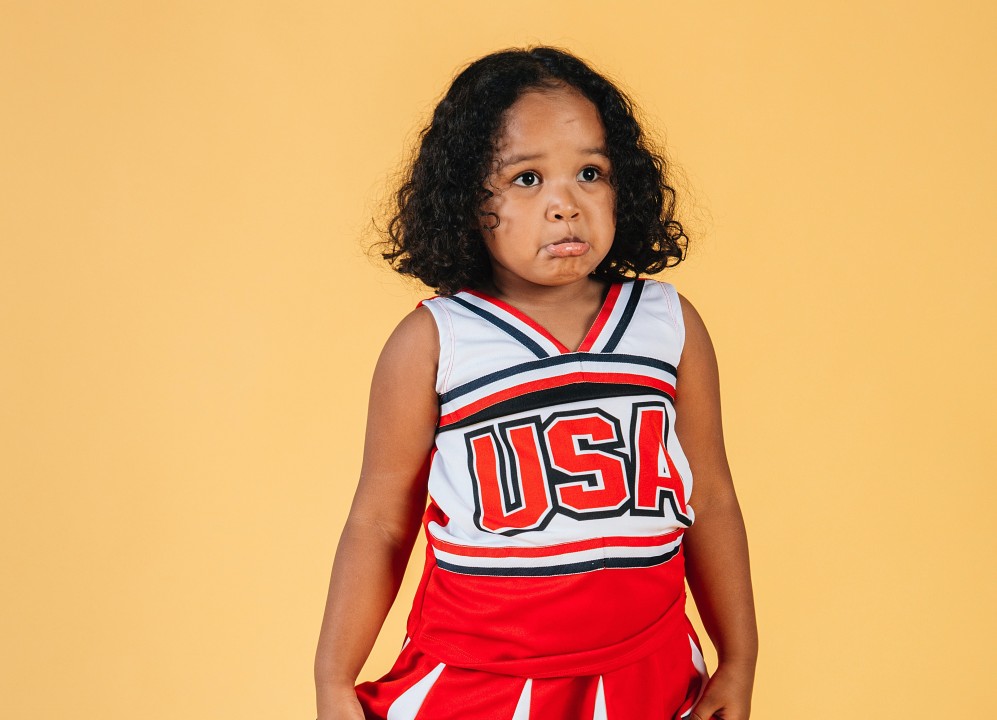 The Worst Career Advice Ever Given: ‘You Can Be Anything You Want to Be in Life’.

I grew up in the ’90s and finished my secondary education in the mid-2000s. Growing up, my school’s walls were plastered with motivational posters that read things such as: ‘Aim for the moon. Even if you don’t make it, you’ll end up among the stars’.

Long-gone were the days of harsh discipline in schools when children were threatened with physical punishment if they misbehaved and when strengthening a child’s individual talents was out of the question.

Instead, kids from my generation were made to believe from early on that the future was ours and that we could make a difference in the world if we wanted to.

A prevalent, educational motto of this time went something like this:

‘If you work hard enough, you can be anything you want to be in life, kid.’

We could be Picasso, or Einstein, or Bill Gates! All we had to do was work hard enough to be like them.

Of course, nothing could have been farther from the truth.

When we tell a child that they can be anything they want to be in life, we are essentially setting them up for failure for two reasons.

The first one is that it simply isn’t true. While every human being is born extremely talented, we are usually talented at a handful of things. Nobody is born talented in everything. Therefore nobody can be anything.

The second is that when we lose ourselves trying to be anything, we forget to figure out who we actually are and what we actually want in life, professionally and personally. In doing so, we are missing out on our only opportunity for true success. Why? Because true success results from being who we really are and bringing our unique talents out into the world. Striving to be someone we are not might bring us success in the short-run but will undermine our sense of wellbeing and success in the long-run.

Nevertheless, the motto has become a major driving force for women and men of my generation and a source of frustration and deep unhappiness for many of us. Because we could be anything, so many of us ended up becoming doctors, CEO’s or engineers, despite having no genuine interest in being doctors, CEO’s or engineers. Essentially, when we strived to be anything, we failed to become ourselves.

Not only that, but the motto ‘you can be anything you want to be in life’ usually came with a subtle yet toxic subtext. This subtext went something like this:

Don’t stumble, don’t fall, don’t make a mistake, don’t take a wrong turn. Take the quickest, safest path to success. And by all means, don’t make a fool of yourself while trying.

That’s how my incredibly talented friend Julie, an aspiring mathematician, ended up becoming an unhappy and moderately-successful roads engineer instead. Getting a degree in mathematics would have been too much of a risky move.

That’s how I ended up becoming a dentist despite having no genuine interest or natural talent for fixing teeth. Growing up, I was passionate about the mind-body-soul connection, the arts, and language, topics that had no clear translation in the world of work. Carving out a career path out of these passions would have been too complicated, time-consuming, and risky.

Our intolerance of failure is also what keeps us stuck in professions we have no genuine interest in. When failure is not an option, we are eternally married to circumstances that drain us and undermine our power. On the flip side, turning our careers and lives around requires embracing who we really are and what we stand for, even if that means risking ridicule or failure.

And that’s the way it’s always been.

Picasso struggled with poverty for years before becoming a wildly successful artist. His art-work was considered mediocre by the critics of the time.

Before building the world’s largest software company, Bill Gates was a college drop-out and failed start-up entrepreneur for 6 consecutive years.

Before transforming the way physicists thought about light, gravity, and space, Albert Einstein was a failed student and mediocre life insurance salesman struggling to make a living.

I wish I would have known about their struggles when I was a child striving to be ‘anything’.

I don’t know about you, but I will never tell my kids that they can be anything they want to be in life.

You are brilliant and talented beyond measure. Bring those talents out into the world where they can make a difference.

This motto will additionally come with the following subtext:

Don’t let failure determine who you are. The path to true success is never easy, but it’s always worth it.

And that’s how it will always be.